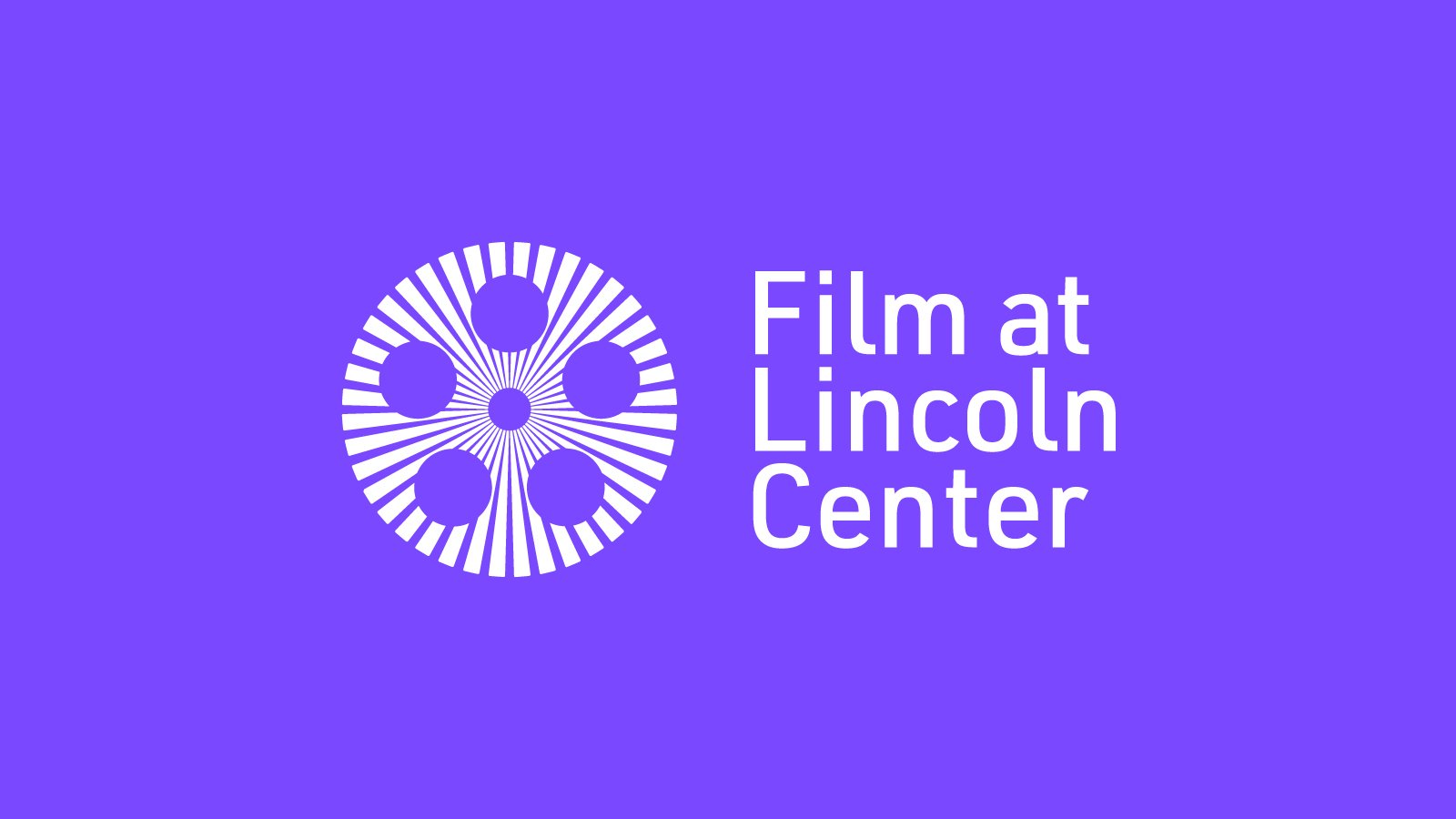 Welcome to NYWIFT Talks, a weekly series to bring updated news and vital information about the impact of COVID-19 on the media and entertainment industry. Industry professionals will be in conversation discussing what you need to know about theatrical releases, digital advances, virtual tools, festival opportunities, production updates and more.

NYWIFT Talks are free for all to attend.

About Film at Lincoln Center:
Film at Lincoln Center is dedicated to supporting the art and elevating the craft of cinema and enriching film culture. Film at Lincoln Center fulfills its mission through the programming of festivals, series, retrospectives, and new releases; the publication of Film Comment; the presentation of podcasts, talks, and special events; the creation and implementation of Artist Initiatives; and our Film in Education curriculum and screenings. Since its founding in 1969, this nonprofit organization has brought the celebration of American and international film to the world-renowned Lincoln Center arts complex, making the discussion and appreciation of cinema accessible to a broad audience and ensuring that it remains an essential art form for years to come.