NYWIFT Talks: NYWIFT Goes to the Oscars: ‘The Mole Agent’ 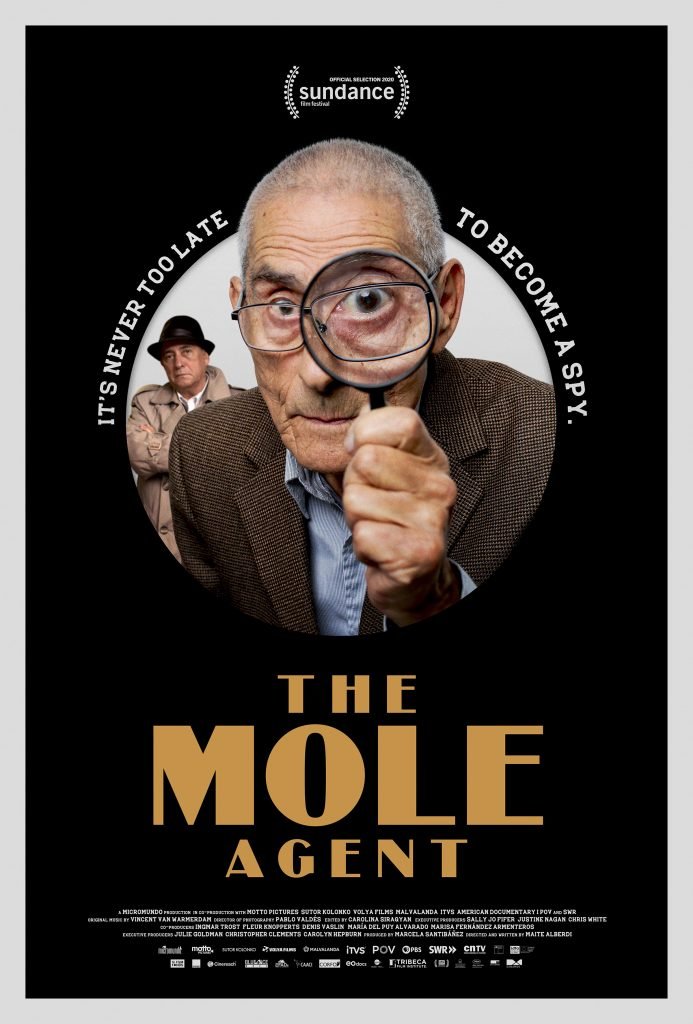 Join NYWIFT for a screening of the Academy Award Nominee for Best Documentary, The Mole Agent. Followed by a Q&A with Maite Alberdi (Director, Producer), Marcela Santibañez (Producer), and Julie Goldman (Executive Producer).

Sergio is a Chilean spy. Sort of. At least, he is offered the role of one after a casting session organized by Detective Romulo, a private investigator who needs a credible mole to infiltrate a retirement home. Romulo’s client, the concerned daughter of a resident, suspects her mother is being abused and hires him to find out what is really happening. However, Sergio is 83, not 007, and not an easy trainee when it comes to technology and spying techniques. But he is a keen student, looking for ways to distract himself after recently losing his wife. What could be a better distraction than some undercover spy action? While gathering intelligence, Sergio grows close to several residents and realizes that the menacing truth beneath the surface is not what anyone had suspected. Maite Alberdi’s The Mole Agent is a stylish combination of an observational documentary and a spy movie, with sleek camerawork and wonderfully watchable characters. It’s a unique meditation on compassion and loneliness that will infiltrate your heart and never let go.

Screening Dates: Film available from Friday, April 9 starting at 9:00AM through Monday, April 12 ending at 12:00AM

How to See the Film: A personalized link will be sent to each registrant.